We are making a biodiversity micropark/wildflower garden on Norrköping’s Syltenberget, a forested hill surrounded by industry. We would like the garden to function as a biocentric civic space—a space of appearance of nonhuman beings to human beings. The presence, traces, and tracks of nonhuman beings should be strongly sensed here.

Nonhuman and human beings follow paths because they wish to go somewhere and do something. Their desires are expressed in their movements. Plants also move and express their desires, responding to sun, water, soil, and wind. Over the course of a year, two video cameras are recording the movements of every plant, animal, and human being on Syltenberget. A data scientist converts the raw video footage into vector lines registering movement tracks, which he compiles in line drawings. From the video images and vector lines we can identify the different types of beings and, in some cases, the motivations for their movements. A dancer, architect, and urban planner are visiting the site numerous times. During her visits the dancer is sensing the place, engaging it in an exploratory dance. Her movements are captured by the video cameras, vectorized, and transformed into line drawings that map the site’s features, forces, and actors. The architect is observing, drawing, measuring, and modeling. The urban planner is speaking with the site’s caretakers and visitors, gathering stories and information. We take part in each other’s practices, sharing embodied knowledge. This shared understanding encompasses the tacit knowledge carried within our bodies, empathetic knowledge of nonhumans’ and other humans’ moving bodies, and attention to the body of the earth.

Based on this embodied knowledge, we are making and proposing adjustments to the site—opening up paths and clearings; planting; improving resting, viewing, nesting, and burrowing areas; extending an old allée. These changes underscore unfamiliar time-senses that can be detected at the site, and reflect the desires that human and nonhuman beings have expressed at this place through their movement paths. At Syltenberget, human and nonhuman paths and desires are intertwined.

This project will be part of a group exhibition designed and curated by architect Yael Hameiri Sainsaux, “Conceiving the Plan: Nuance and Intimacy in the Construction of Civic Space. In Honor of Diane Lewis (b. 1951 – d. May 2, 2017)” at the Italian Pavilion of the 17th International Architecture Exhibition of the Venice Biennale, October 8 – November 21, 2021. 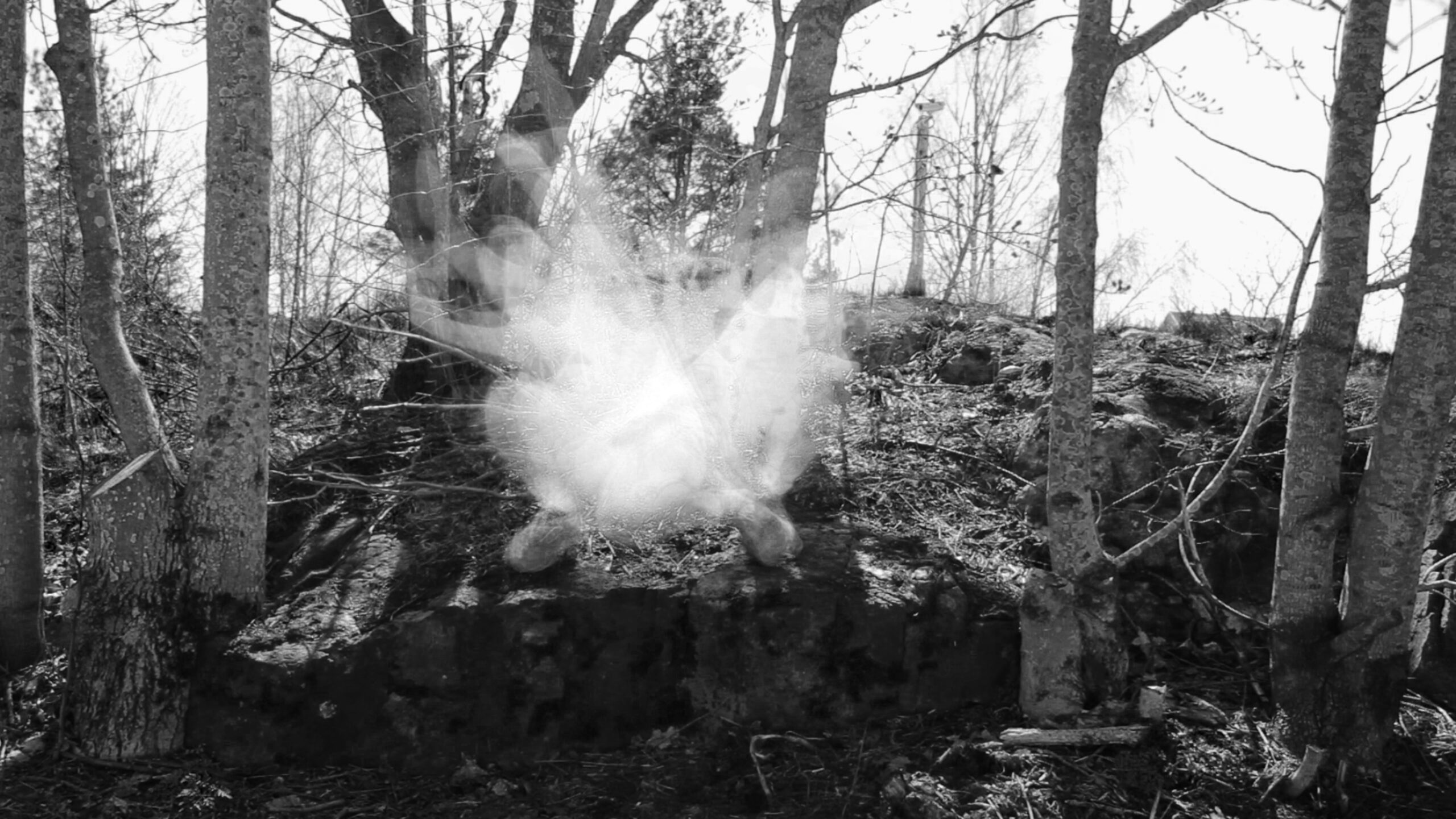 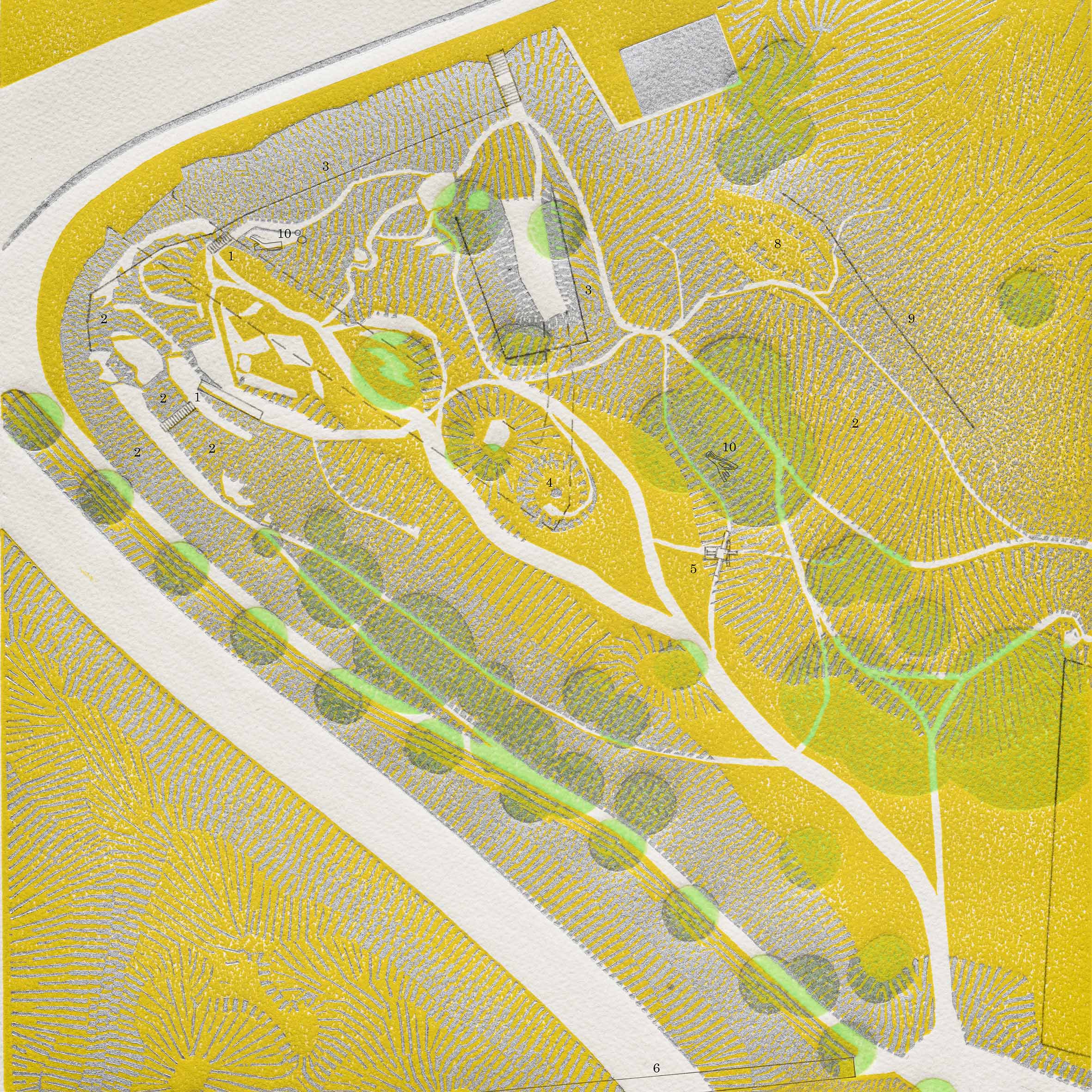 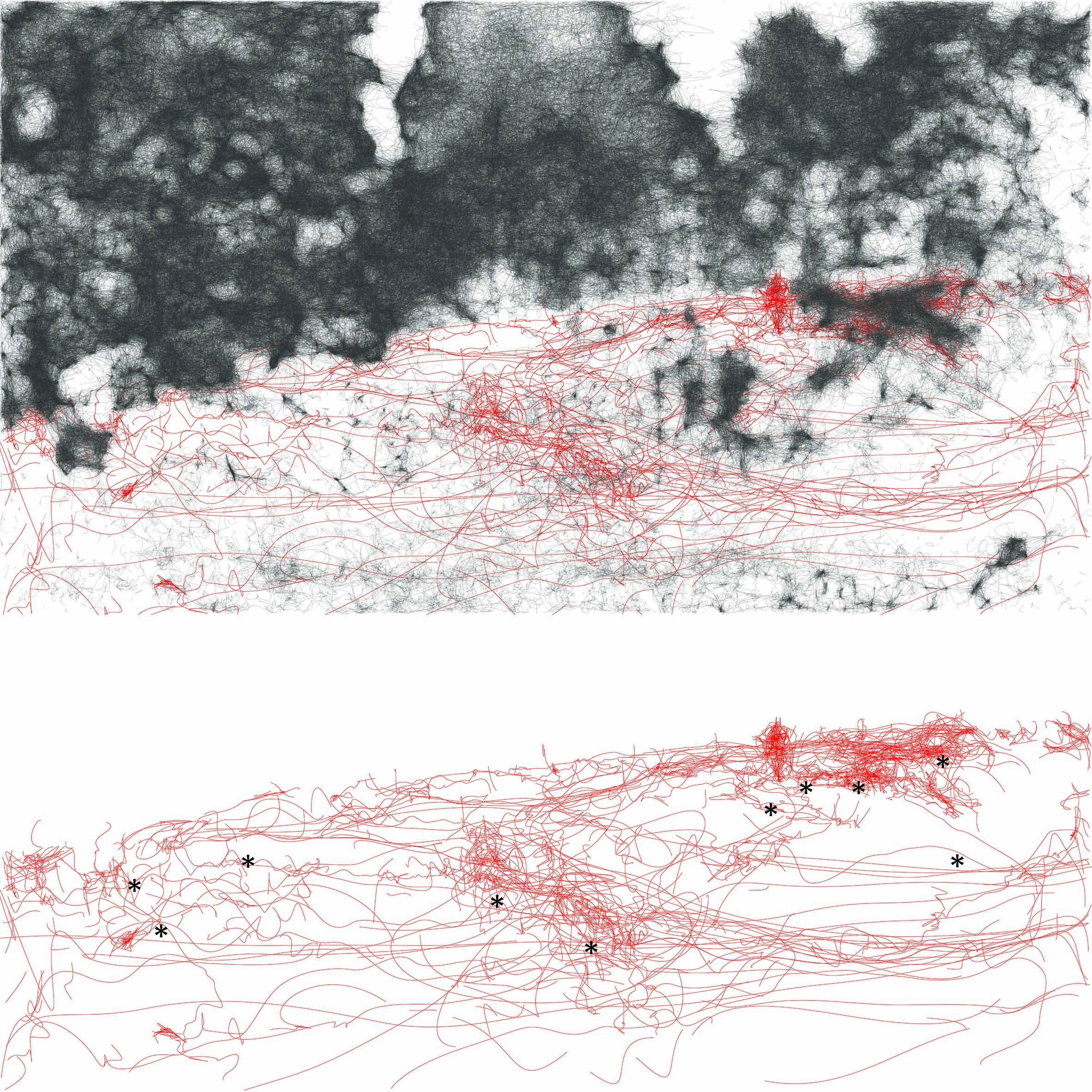